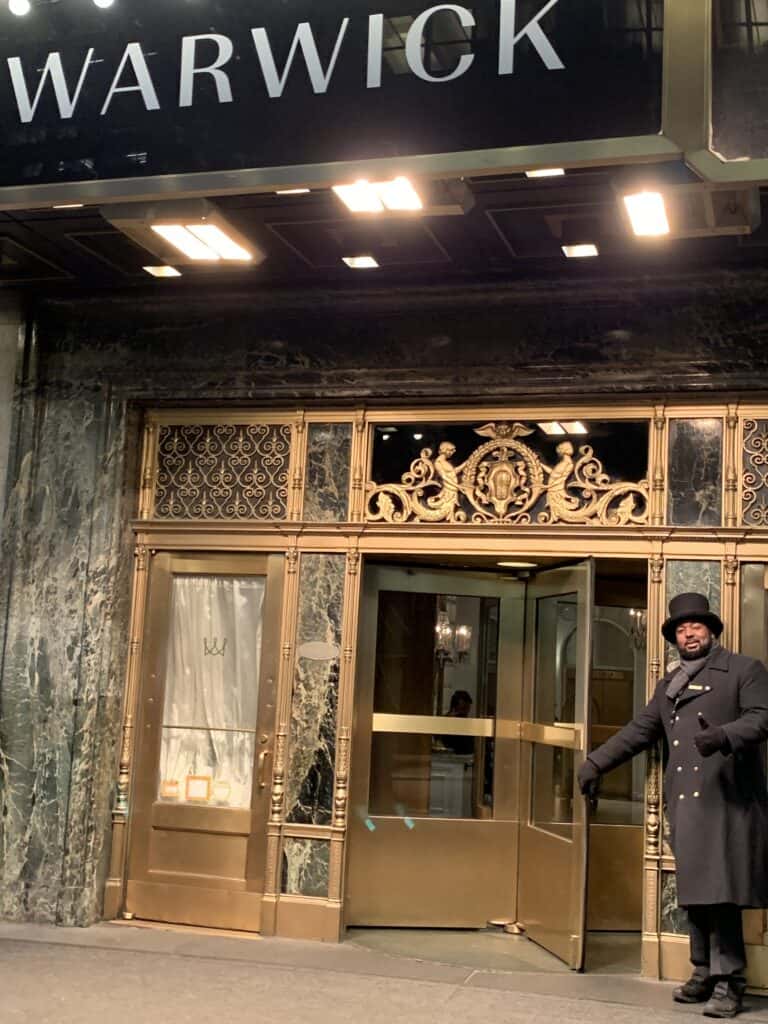 This evening which is New Year’s Eve 2019, I have been reminiscing about the past Two Decades.
Especially one select story from #1999:

It was #NewYearsEve1999, and at the time I was the Director of Sales for the #WarwickNewYork. You may recall that throughout the year of 1999 we often heard about #Y2K from the #Media. Especially, leading up to #theYear2000. At the time, I was living in #MiddleVillage, NY and had gone home to get my #ShihTzu #Dog, Mr. Sunshine to accompany me to the #WarwickHotelNY, as on I had been selected as #MOD (#ManagerOnDuty) that evening. #MrSunshine & I hunkered down in my office overlooking the corner of 54th & Sixth Avenue. Hotels.com had just started to go online, and the Warwick NY was competing with the surrounding hotels on rates (#ThePlaza, #ParkerMeridien, etc) on rates in general, however, we now had a #NewCompetitor #Hotels.com. In the late 90’s Revenue Managers had just started to become popular, and in 1999 the WarwickNY did not have a Revenue Manager. Therefore, it continued to be the job of the DOSM to change the rates (which appeared online to Travel Agents (aka via the #GDS). During the late90’s (1997-99) rates were changing rapidly due to low occupancy in NYC, in addition to our new online competition. Finally, on New Year’s Eve of 1999 – the clock struck 12AM the year of 2000 began and the noise from Times Square ensued, Midnight came and went & To my surprise, nothing blew up as predicted – which meant that once again – it was NOT “The End of the World” and NYC did not explode – nor did our computers.
Many things have changed since that memorable night, and after leaving the #WarwickNewYork I had an opportunity to open a #SmallLuxuryHotel, now known as the #DelamarGreenwichHarbor, in #Greenwich #Connecticut, and in 2002 I developed #TheCarrollGroup. Needless to say, it’s been an interesting journey. @TheCarrollGrp has had the honor of representing various #LuxuryHotels&Resorts in some of the most beautiful parts of the world (#Europe, #Mexico, and #Central & #North America) over the past 17 years, and over some difficult times.
Especially during the turbulent years of #2007, #2008 ++ some hotel properties have closed, others have been sold and a select few remain. In 2020, I am looking forward to sharing more of the journey which my family and I have experienced over the past 30+ years in Hotel & Travel Business, Our Industry & the world continues to change rapidly. In 2020, @TheCarrollGrp looks forward to continuing our work with a select group of the World’s most #Unique & #Independent #LuxuryHotels & #Resorts and # along with the opportunity of welcoming some new #properties to our collection. Happy New Year – Here’s to an abundant and prosperous Year ahead for all! 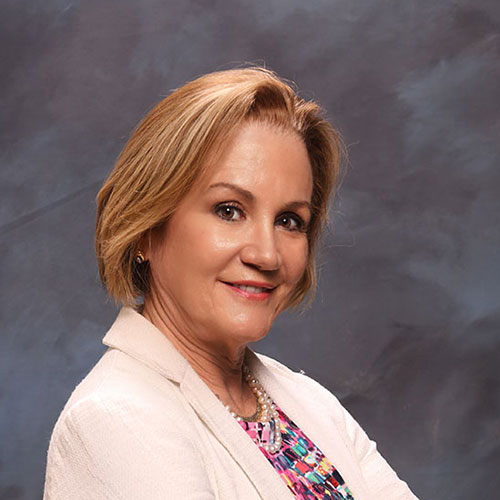 We use cookies to ensure that we give you the best experience on our website.Close and Accept